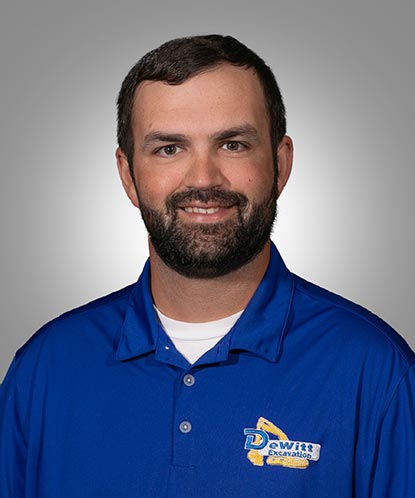 Peter began his career in the nuclear power industry in 2010 as a contract manager in Miami FL.  After moving to Los Angeles and Ohio in 2012-2014 to different projects he began his career in the civil industry back in Miami in 2015.  Peter joined DeWitt Excavation in July 2017 and manages residential, commercial, and industrial projects.  He is responsible for project safety, quality, schedule, and budget.  Additionally, he coordinates with utility companies and local governing authorities. Peter holds a Bachelor Degree in Construction Management and has earned his 30-Hour Osha Certification.