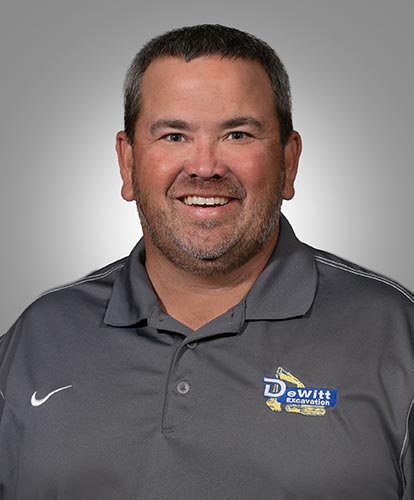 Brad began his career in the industry in 2000 as a project manager and estimator. He began handling the day-to-day operations in 2003. Brad attended Georgia Institute of Technology, where he received a Bachelor in Civil Engineering in 1997 and a Master of Science degree in Civil Engineering in 1998. Brad played on the golf team all four years as an undergraduate at Georgia Institute of Technology.

Brad became a licensed Professional Engineer in 2003, and is licensed in the states of Georgia, Alabama and Tennessee. He earned his General Contractors license in 2010.