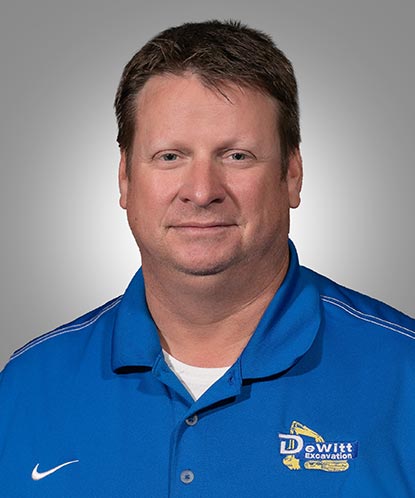 Earl was born and raised in Pensacola, Florida.  He relocated to the Orlando Area in 1996 to pursue a degree in Industrial Engineering at the University of Central Florida.  Upon graduating from UCF in 1999, he remained in Orlando and began his construction career. For the past 18 years, Earl has worked in the heavy highway civil construction industry building roads and bridges from coast to coast throughout the Central Florida area.

Earl joined the Dewitt team in 2017 as a Project Manager and is responsible for project safety, quality, schedule, and budget.  He manages crews, subcontractors and procurement of materials on the project and coordinates with utility companies, local governing authorities, developers, and engineers to keep the project on schedule.